Ari Herstand is the CEO and founder of the music business education and artist advocacy company, Ari’s Take. Started in 2012 as a blog, Ari's Take has become the go-to resource for independent musicians on how to run a successful music career in the NEW music business. He is also the author of the best-selling book, How To Make It in the New Music Business which is a #1 Amazon best-seller in 3 categories and has been adopted by over 300 universities and translated into multiple languages. Herstand's well-researched, relatable, no BS approach is why so many musicians continue to trust him for advice. He offers encouragement without condescension and maintains a "we're all in it together" attitude not found elsewhere in the space.

In 2018, Herstand opened the online school Ari’s Take Academy which brings in experts in the field to teach courses on running successful careers in the new music business. ATA currently has over 5,000 students enrolled.

He is also the host of the Webby Award winning podcast, the New Music Business where he interviews innovators and experts in the music industry. Since its launch in March of 2020, over 350,000 people have listened to the show.

An independent musician who has played over 1,000 shows around the country, he has performed on Ellen, has had his music featured in countless TV shows, commercials and films, and has charted in the top 10 on iTunes. He currently leads the immersive funk/soul concert experience Brassroots District.

Through his advocacy work, he helped draft and pass a law in California to help music professionals be able to work and operate unencumbered. 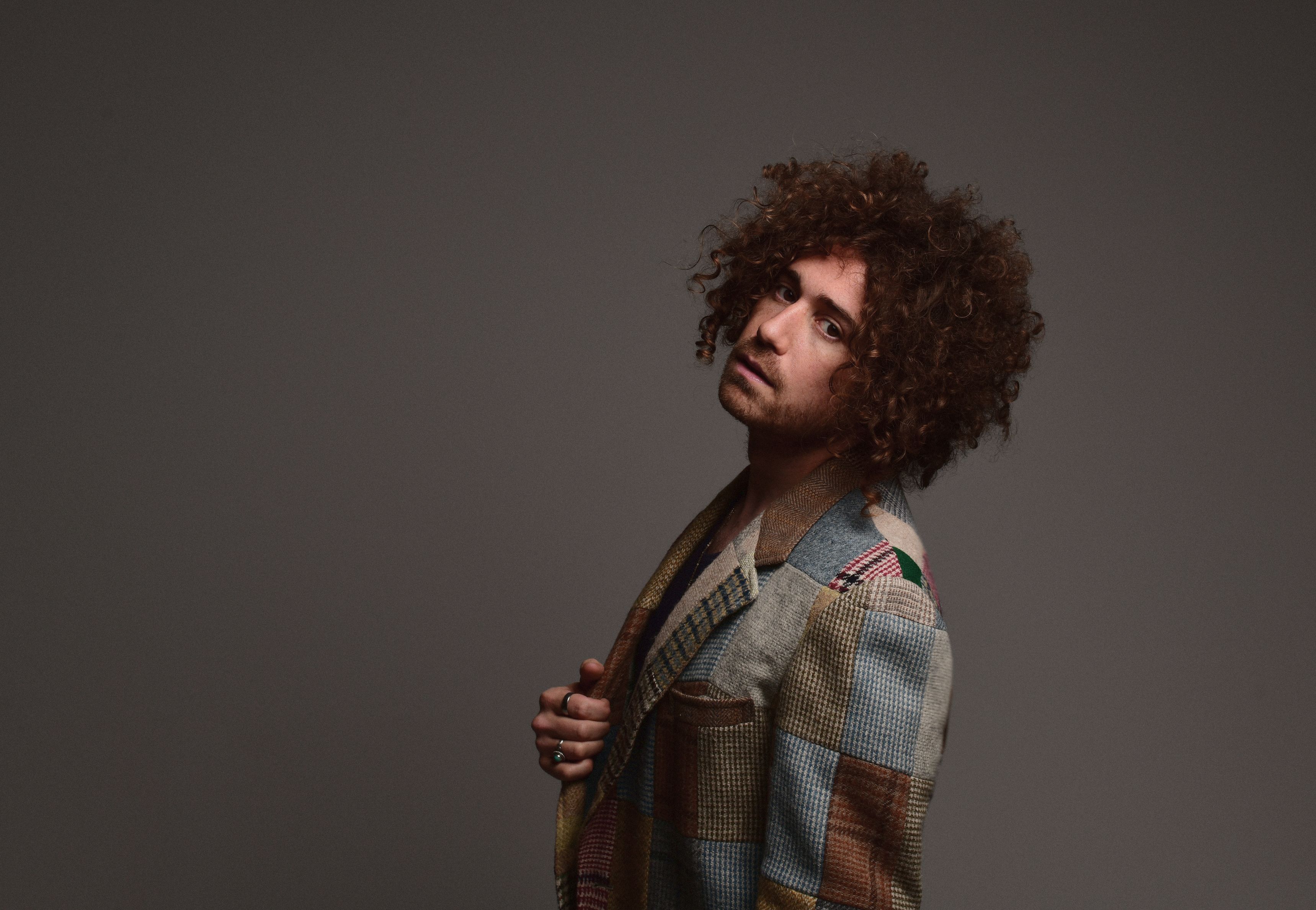